Steve Omohundro has been a scientist, professor, author, software architect, and entrepreneur. He is a Research Scientist at Facebook working on AI-based simulation. He has degrees in Physics and Mathematics from Stanford and a Ph.D. in Physics from U.C. Berkeley. He was an award-winning computer science professor at the University of Illinois at Champaign-Urbana and cofounded the Center for Complex Systems Research. He was the Chief Scientist of AIBrain and served on its Board of Directors. He was the Founder and CEO of Possibility Research which worked to develop new foundations for Artificial Intelligence based on precise mathematical semantics and Self-Aware Systems which worked to make intelligent technologies beneficial for humanity. 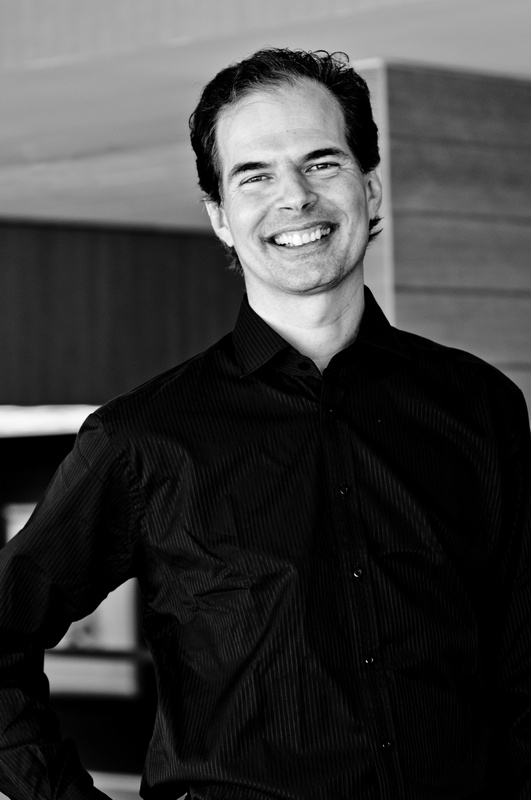